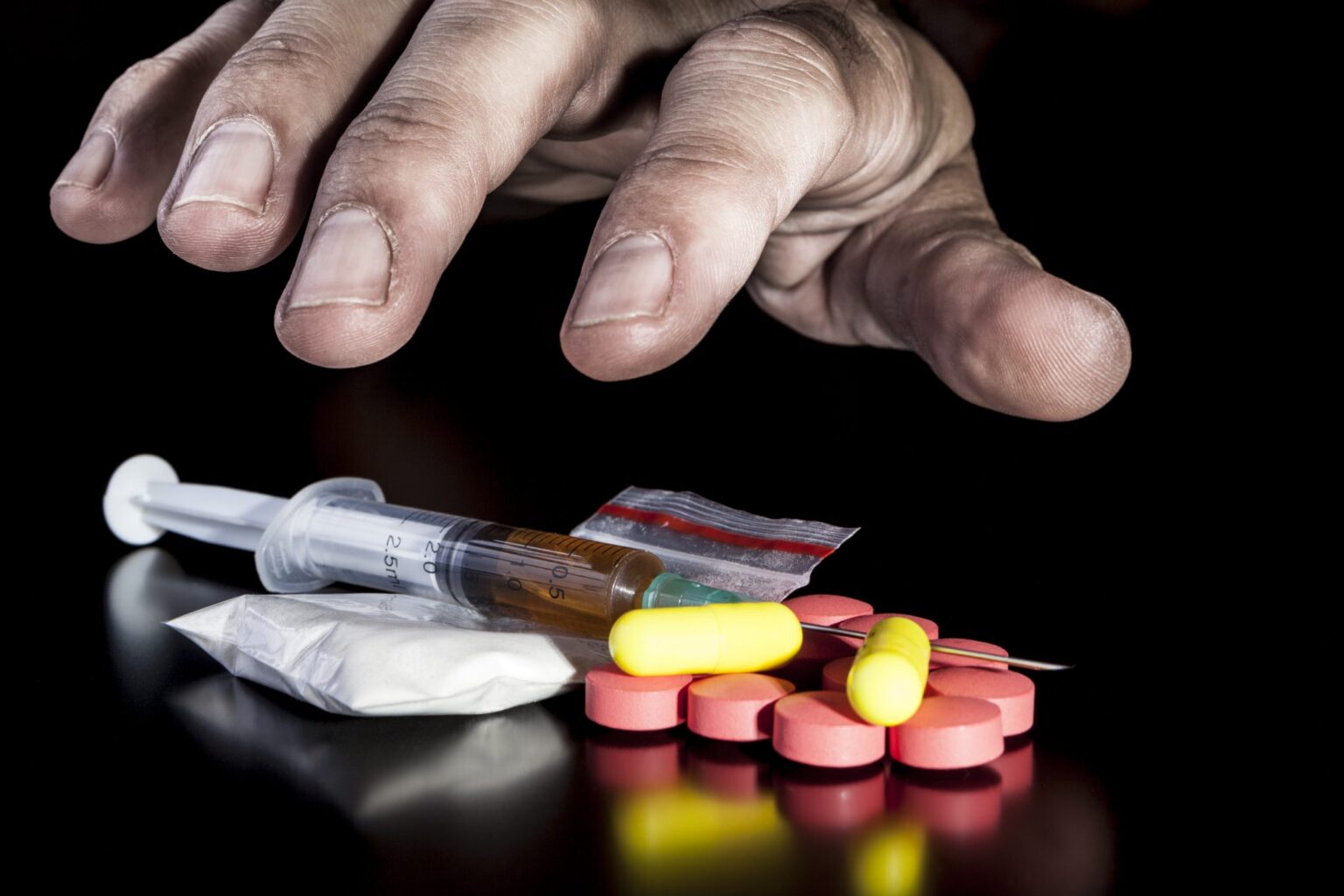 Ibrahim, 26, narrated his ordeal in an interview with the News Agency of Nigeria (NAN) on Monday in Jos.

Ibrahim, a commercial vehicle driver, was rescued and rehabilitated by an NGO, the Rural Development Counsellor for Christian Churches in Africa (RURCON).

RURCON rehabilitated 42 youths who were into drug abuse through its project, “Conflict mitigation and youths de-radicalisation in Busa-Buji and Kwanan Shagari Communities of Jos North’’.

Ibrahim said drug addiction took centre stage in his life, adding that it led to a ghastly motor accident that almost took his life.

“I have been a commercial driver all through my life; I have driven to Kaduna, Kano, Yola, Maiduguri, Sokoto, Niger, and all parts of this country.

“My major challenge was that I relied on drugs to do most of the driving and that nearly killed me.

“One day, I had an accident while under the influence of drug and all I could say was `to God be the glory’.

“I have since stopped taking drugs or anything that will intoxicate me,’’ he told NAN.

Ibrahim thanked RURCON for rehabilitating him and said the lessons he learned had changed his perspective about life and the need to embrace peaceful coexistence.

“When this organisation came, they sensitised us against drug abuse, the need to be peaceful, kind and to love our neighbours.

“They taught us the dangers of drug abuse and trained us on various skills so that we can be useful to ourselves and to society.

“Since I have a skill already, what they did was to pay for my driver’s licence, so I now qualify to drive at any time.

“Other youths were trained on tailoring, auto repairs, tiling, soap making, carpentry, interior decoration and barbing, among others,’’ he said.

He called on young people, particularly those who indulge in drug abuse to desist, stressing that drug abuse only ruined one’s life.

Addressing the graduation of the rehabilitated youths, Mr Kenneth Seidu, the Peace Building Manager of RURCON, said the project was implemented over a period of one year in the communities.

He said 70 youths were initially enrolled for the empowerment programme, but that 18 fled before the training ran its full course.

“No doubt, we practically picked most of these beneficiaries from slums; a lot of them were before now indulging in various kinds of crimes.

“We thank God for these 42 beneficiaries that stayed till the end and it is our belief that they will reap the fruits of their huge sacrifice,’’ he said.

Seidu added that as part of the project, the organisation sensitised more than 200 youths against drug abuse, violent conflicts, and cultism, among other vices.

He thanked leaders of the communities that benefitted from the project for the support and collaboration toward its success. (NAN)

Flood: More Than 1.5m Children At Risk In Nigeria

Delta Govt to construct over 30km roads in agrarian communities

Battling the Cabal: Why APC Governors are Taking on Buhari’s Gang